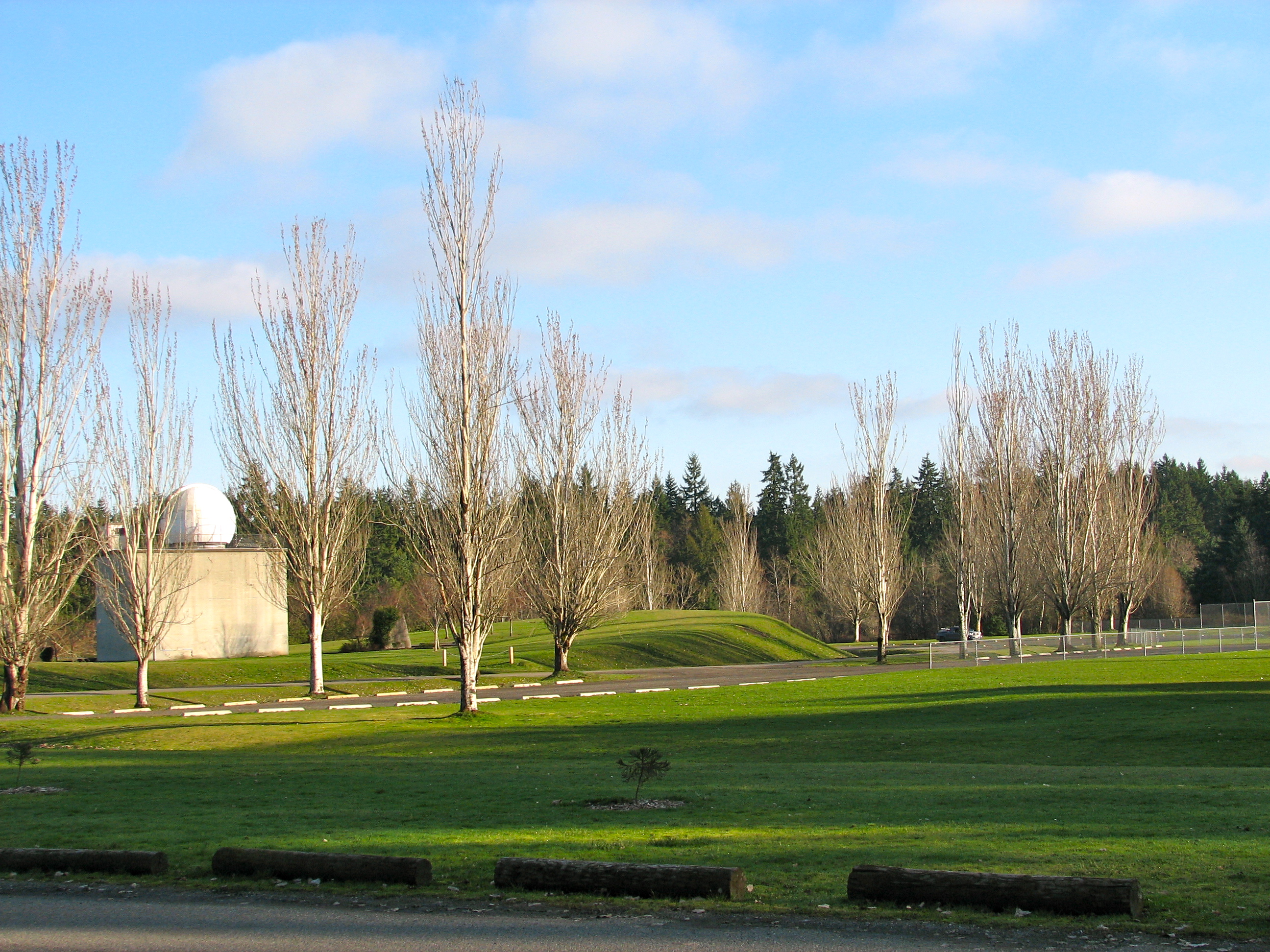 If Battle Point Park is not enough there are miles of trails in the nearby Grand Forest and the Ferry Dell Trail, which winds down to the water.

Homes nearby are custom and of high quality.  Many homes are on acreage, and there is no one “development” type neighborhood.  Many homes are waterfront or have a view and many are in very private, wooded settings.

The park and waterfront opportunities attract many buyers, and there are a wide variety of homes and prices to suit many price ranges. A home on North Tolo on Bainbridge Island. A home on Battle Point Drive on Bainbridge Island.