A Long Weekend at Seabrook 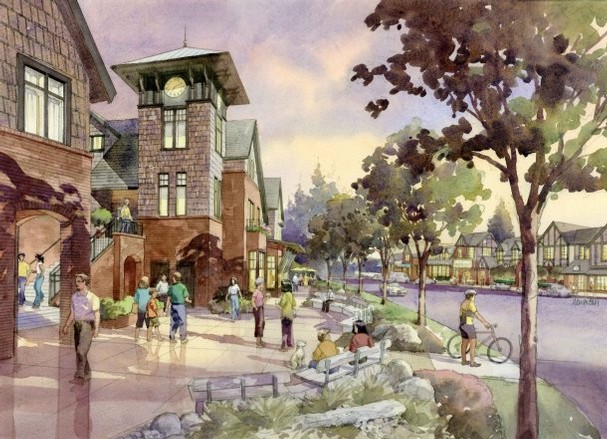 The original architectural Rendering of Pleasant Beach Village on Bainbridge Island. The project, when complete, will look similar to the original rendering, but in the end will be more in line with the style of the Lynwood Center across the street. (Contributed photo Wenzlau Achitecture) A little over a week ago the sale of the formerly abandoned “Blossom Hill” project closed escrow and changed hands to new owner John Jacobi, founder of Windermere Real Estate.  Work is set to begin in less than two weeks on what is now being called “Pleasant Beach Village,” however, when I was down at the site this past week, a small landscape crew was already clearing out the site to make way for the of the reboot of the construction. The original architectural rendering of Pleasant Beach Village on Bainbridge Island. The project, when complete, will look similar to the original rendering, but in the end the exterior will actually be more in line with the style of the Lynwood Center across the street. (Contributed photo Wenzlau Achitecture)

Jacobi purchased the 16.5 acre site for less than 10 million dollars from Whidbey Bank, the original project’s owner. The project had two deeds with debt of over 27 million dollars.

The strip above is about three-fourths complete and will be a mixed use building with commercial on the street-front level and either apartments or condos above.  Later, there is potential to build eighty homes on the hillside and renovate an existing historic building (formerly Edna’s Beach Cafe) perched above to potentially again be a restaurant or event venue.

Local reaction is enthusiastic, especially on the south end of the island and especially for the business owners right across the street.  Businesses like Treehouse Cafe and the Lynwood Theatre have endured the eye sore since 2009.  I know as a Realtor, when down on the south end clients always asked “what’s that?”  I would cringe and then explain.  It did not look good physically or economically for the island.  Now, with Jacobi taking the reins, I must say, the reaction of island newcomers is very different. Two of my sales this summer have been on the south end, both to new islanders, both very excited about the new village just walking and biking distance from their homes. When complete, the new “Pleasant Beach Village” project will exude the same charm as the Lynwood Center directly across the street. 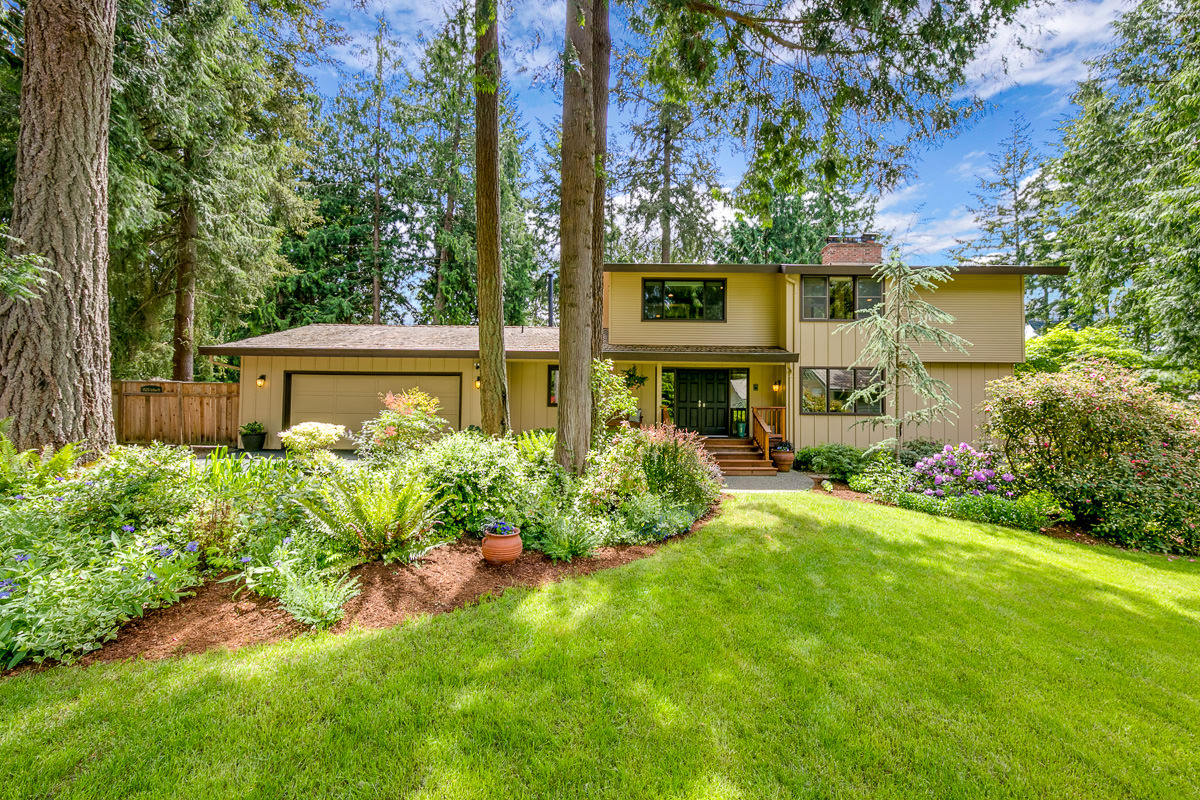