Little League Season off to a Hailing Start

The Sun Shined on Farmer’s Market

My daughter is eight. She plays softball with Bainbridge Island Little League. Last night, which was a Friday, at 6pm, was her first game of the season. And, to welcome the season, it rained, no actually it poured. And to spice it up, the wind kicked up just in time for the snow and then yes, the hail.

Umbrellas sprouted up as parents hovered near the fences, trying to stay out of the flash-flood puddles forming. And the dugout became the stadium for the dedicated, but wimpy (me) parents who could not stand to become soaked.

What about the kids, did they cry and complain (as the parents were doing a but of, I must admit)? Heck no, they were dancing about, cheering and seemingly unaffected by the spring storm. To make the game possible, a smart Little League Parent, with obviously much more gaming experience than myself, had a large squeegee and would diligently squeegee home base in between batters.

My daughter was one of the many who got a hit this first go around and actually got to cross home base. However, she had to give tagging home base two attempts, because she missed it the first time, as it was flooded over, of course.

After each team got a chance to bat, the die-hard coaches who didn’t call the game from the start, finally caved in and called the game due to foul weather. So, soaked and happy, amped from cupcakes and hot cocoa, the girls commenced the season, in classic Bainbridge style. 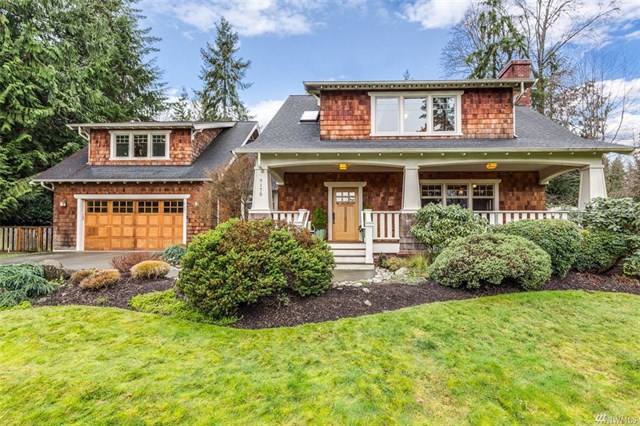