What’s Been Going On? March & April saw a surge of sales on Bainbridge Island 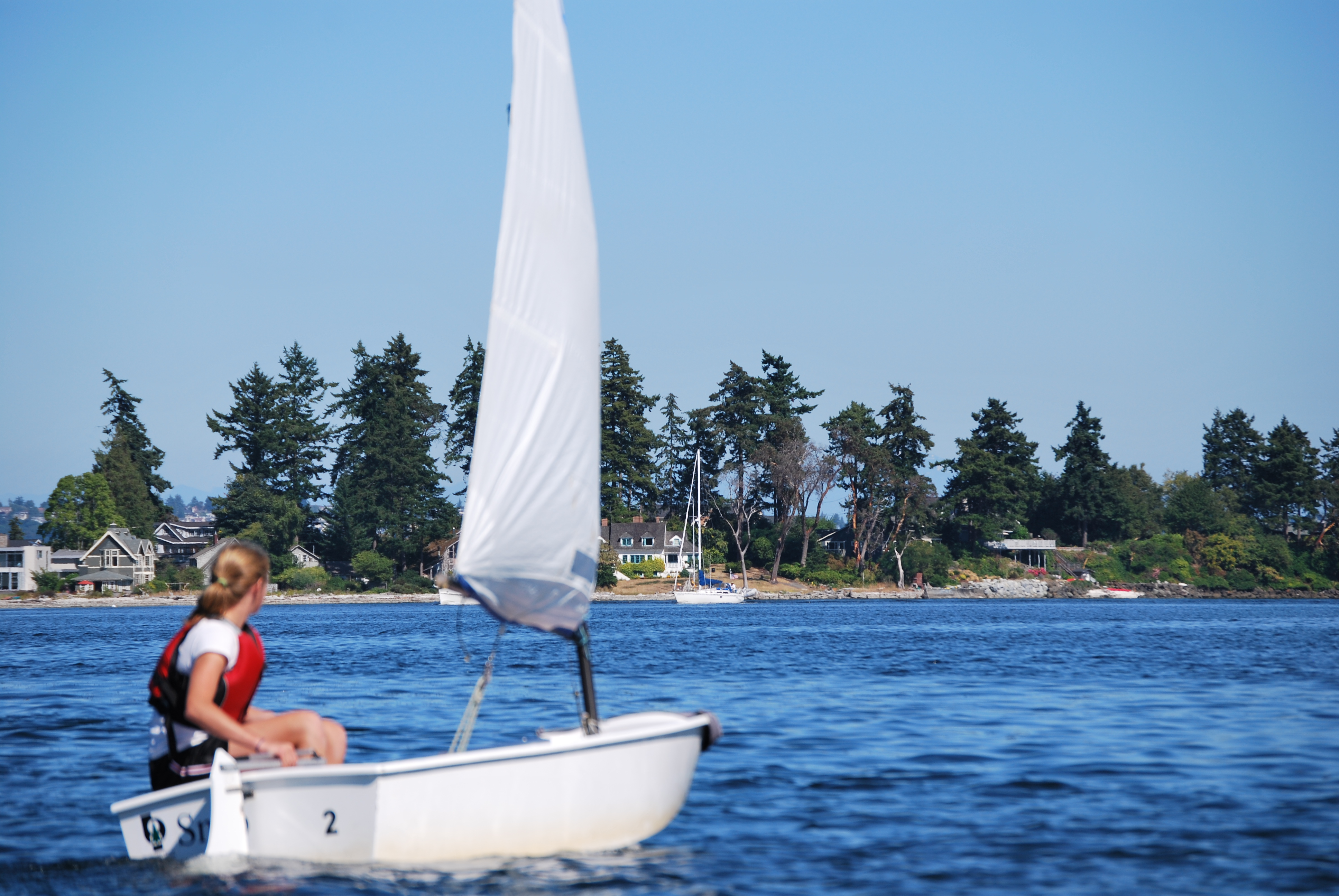 If you consider only the number of homes (or condos) that sold during the first quarter of this year, your initial reaction would probably be, “Ho hum.” Look carefully, though, and you will see some interesting things. If you include what is happening now, in mid-April, you might get even more intrigued.

There were 55 homes sales in the first quarter this year, compared to 56 last year, which indicates stability more than improvement. Nonetheless, these are good numbers compared to 2008 (when there were only 34 sales) and 2009 (with 37 sales). Condos dropped from 19 sales in 2011 to 12 this year.

So far, not a lot to get excited about. But when we look at the median price, we had a 6.2% increase. Our first quarter median price has been declining steadily since its peak in 2008 – until this year. When you look at the distribution of the sales, the median increase becomes clear. Sales over $800K were up 320% from last year. In all of 2011, there were 24 sales over $1 million; this year we have already had 12 just in the first quarter. (I cannot help but point out Windermere Bainbridge was involved in 10 of those 12 sales and Windermere represented 50% of the parties involved.) The stats are looking up, especially in the over million dollar market.

Over the past five years, we have had strong individual quarters like the first quarter just ended. But we could not sustain the momentum, and poor performance followed. In 2011, the first quarter was up 14% but then dropped 14% in the second quarter (from the previous year). Our market has gone up and down on an almost quarterly basis while prices have steadily decreased. Now we see a strong first quarter, prices inching higher and a very strong start to the second quarter. These are all positive indicators. Optimism is beginning to creep in, but it will take more time for many of us to feel comfortable making any proclamations. We’ve been lured by the sirens before only to find ourselves on the rocks.