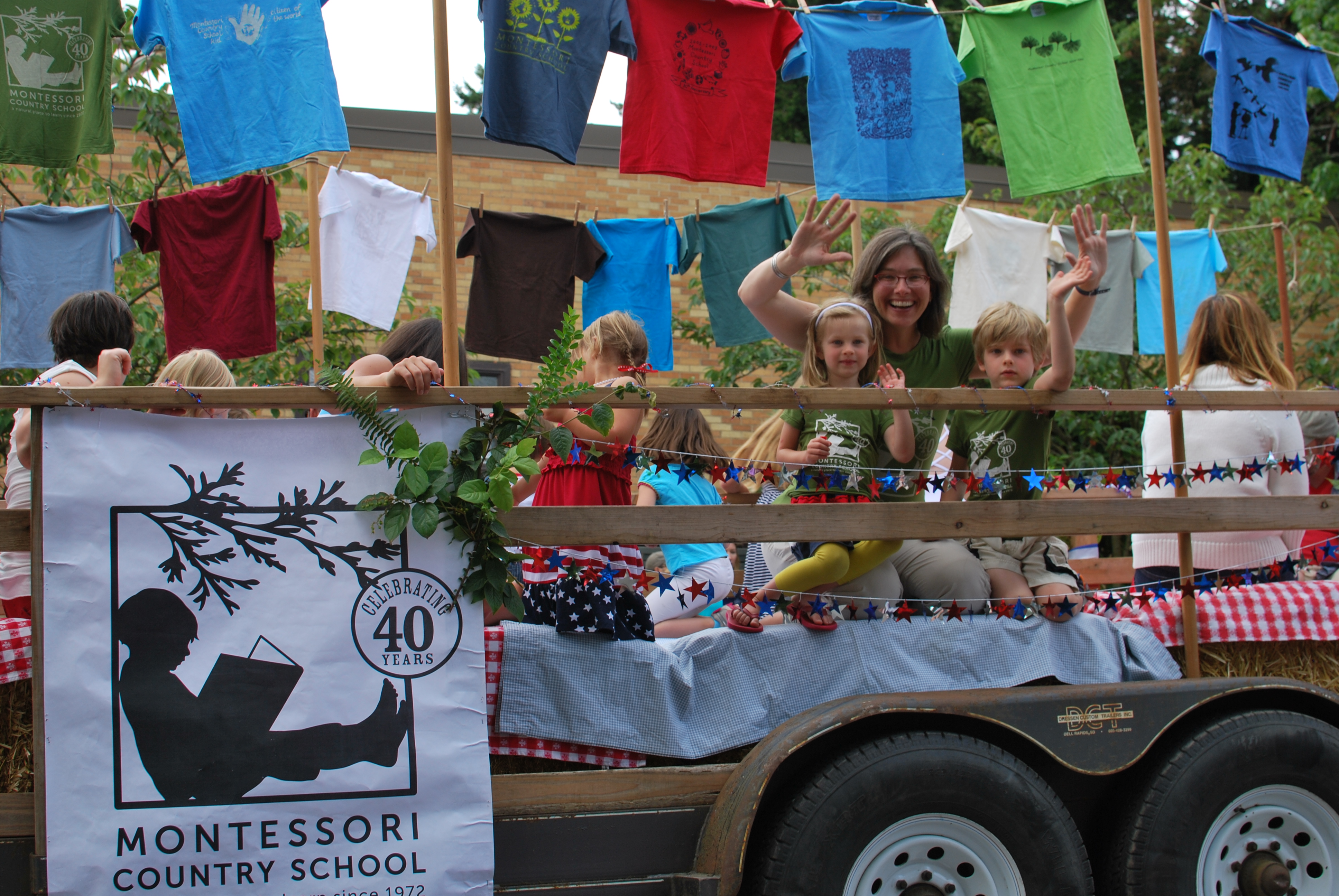 Making Sense of a Strengthening Market

The statistics for the first half of 2013 are encouraging but a bit confusing. You look at the number of homes sold and there is joy. A total of 205 homes sold in the first six months even surpasses the “go-go” days of 2006 and 2007. If things are selling so well, why have both average and median prices declined? Our market may be strong, but it is slightly skewed. Our upper end continues to struggle in terms of both inventory and sales. Sales over $1M have dropped 48% from last year (although we have to point out that 2012 was an extraordinary six months for >$1M sales). We only had four sales over $1.5M this year compared to nine last year (and at the 2007 peak, there were 14). The lack of sales in this price range wreaks havoc with the numbers and has brought down average and median prices. There are a number of theories for this softness in the market, most of which are tied to potential sellers waiting for prices to rise (people with large mortgages, downsizers, etc.). This limits the inventory and compels buyers who cannot find what they are looking for to wait. (The inventory over $1M is currently 41% of what it was at this time in 2007.)

With all that being said, the rest of the market is doing quite well. In the first half of 2012, the Median Cumulative Days on Market of sold homes priced between $0 and $700K was 75 days; this year, it was only 22 days. We are not experiencing the quantity of multiple offers as our neighbor, Seattle, but they are not uncommon. It is extremely difficult to calculate price movement within price ranges, but we can say with confidence that prices have stabilized and are beginning to move up with properties that are getting a lot of attention. Land sales bottomed out back in 2008 with only nine sales in the first six months. Since 2011, we have seen steady land sales growth: 12 in 2011, 22 last year and 28 this year. We still have a ways to go to match the 53 land sales we had in the first half of 2004. However, we are experiencing good, consistent growth. Similar to the other segments, 86% of land sales were priced under $400K. Most sales have been concentrated in the city core area and have been purchased by custom home clients. (Individual lots outside of the core struggle as small individual spec builders still have trouble with financing.)

Although small spec builders have yet to return in appreciable numbers, there are a number of developments either under construction or in planning around the island. The largest (and most visible) is Grow Village, where construction is underway and people are paying close attention. Also under construction are 15 new homes on Ericksen Ave. (“Ericksen Urban Cottages”), six on Burlingam (“Burlingam Court” by Hudson Homes). Nine homes will begin construction next week off Springridge Road (“Timberbrook” by DeNova Homes), and 18 are being proposed for Wing Point. Pleasant Beach is also in the permitting stage for 22 additional apartments after the existing inventory rented at a rapid pace. New construction is an indication of confidence and optimism and these projects send an important message: “We are back!”

Even with our market’s renewed vigor, we could use a bit more balance. There is positive movement in our more expensive homes and condominiums, but in general the people who are in that segment are frustrated by the slowness of the recovery. Buyers are battling with a lack of inventory and choices while sellers are looking for better prices before committing to sell. We will get there; it just may take a little more time. We have been steadily improving since 2010 in terms of homes sold, so as long as there are sales and demand, prices will strengthen and improve. What never changes is Bainbridge Island’s distinct character. We are a unique community, where people want to live. Where else can a Rotary Auction gross over $440,000 in six hours? The net proceeds will be recycled back primarily into our community’s non-profits, schools and students (1/6th of the proceeds go to international programs like ending polio and water wells in Uganda).