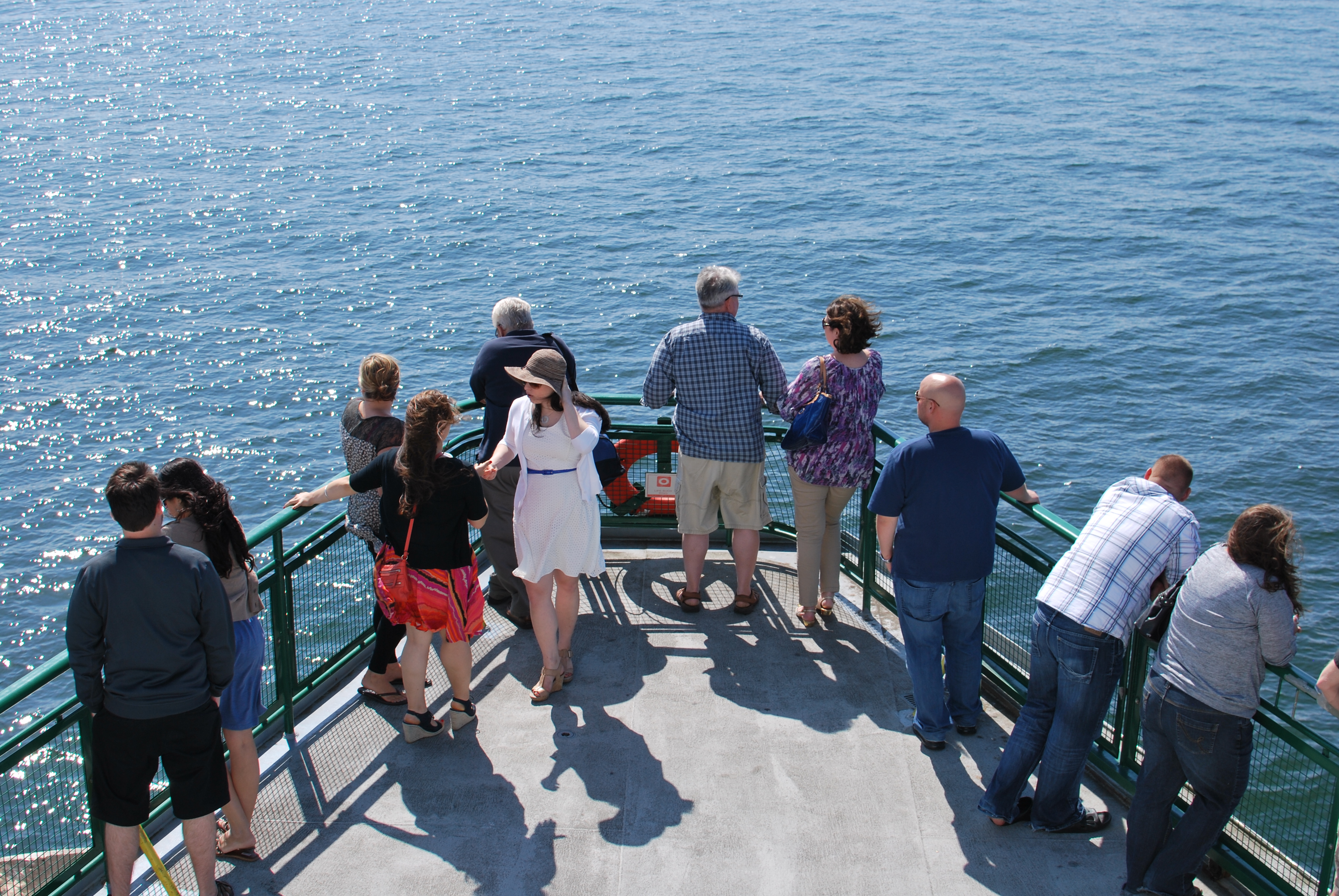 The expression “in like a lion, out like a lamb” seems to apply to our 2013 market. At the end of the first half of the year, we were up an impressive 21% from the 2012 numbers of homes sold. In the third quarter, that statistic cooled to 15% over last year. By the end of the fourth quarter, our numbers had softened again and we ended the year at just 7% above last year’s stats. In terms of the quantities of homes sold, we went from 93 in Q4 2012 to 77 in Q4 2013 – a decrease of 17%. When compared to the 2008 fourth quarter sales of 41 homes, this year’s 77 sales do not look so bad, but we were a bit perplexed about why the market did not maintain the momentum it enjoyed earlier in the year. The obvious and accurate key to what changed the trajectory of the 2013 market is inventory. The average inventory of active homes (homes on the market and not under contract) during the 2012 fourth quarter was 144 homes, and that number dropped 30% in 2013 to 100 homes. We ended 2013 with 76 active listings and by January 6th we had 70. These are historically low num-bers and low inventory has a very damping effect on sales. For many buyers, real estate is the largest investment of their lives so a home needs to speak to them in order to inspire them to act. Without choices, they wait (as they should).

Many sellers wait to list their homes for the same reasons buyers wait to make offers: they are not going to put their houses on the market if there are no choices waiting for them to transition to. Also, in general, prices have not rebounded for some seg-ments of the marketplace. During 2011 and 2012, when we began to move out of the recession, the recovery was led by homes under $600K. Our “middle market” ($600K to $900K) made gains this year but our upper market really struggled. (We saw a 28% decrease in homes over $1M between 2012 and 2013.) These are not recipes for definitive general upward price movement. Buy-ers, although present, are not exhibiting a great sense of urgency where they would have a tendency to push prices higher faster. The end result is modest gains that are not enough to bring some sellers back into the marketplace, as they are still waiting for higher prices (and choices).

There is good news in both the condominium and land categories, both of which showed solid gains in 2013. Condominium sales were up 16% with average prices growing 11%. In 2012, there was only one sale over $600K, while there were three in 2013. This included two sales of million dollar condominiums in 2013 (and one already this year) – the first condominium sales in that price range since July of 2010. Condominiums are also subject to the lack of inventory, with only 18 active listings as of this writing.

A Busy Time for Land & Development

Land sales were up 30% in 2013, which was part of a post-correction breakout year for new construction. The first phase of Grow Village is sold out. Four new homes were listed on Ruys Lane, and they have all sold (all four went under contract in a period of 22 days!). Timberbrook on Solana Lane has finished two of their 10 homes and both are sold. Burlingame Court has sold half of their six homes. The Housing Resources Board CLT project off Ferncliff is sold out. These sales represent a broad spectrum of traditional family homes, urban cottages, affordable homes and “edgier” modern homes. The variety is very island-like and the market re-sponse is very clear: we like it. All in all, 2013 was a very good year. As we kick off 2014, there is a general positive buzz around here. We believe inventory is coming and the phone is definitely ringing. Our year-end tally of 414 homes sold is the most since 2005 (and remember there were only 187 sales in 2008!). Condominium and land sales also improved by a statistically significant amount, with sales numbers exceeding all the years since the market peaks in 2006 and 2007. Prices in general held their own with some market segments im-proving. New construction has returned (with a bang) to our marketplace. With the outlook for 2014 promising more of the same, we look forward to our future on this beautiful island. 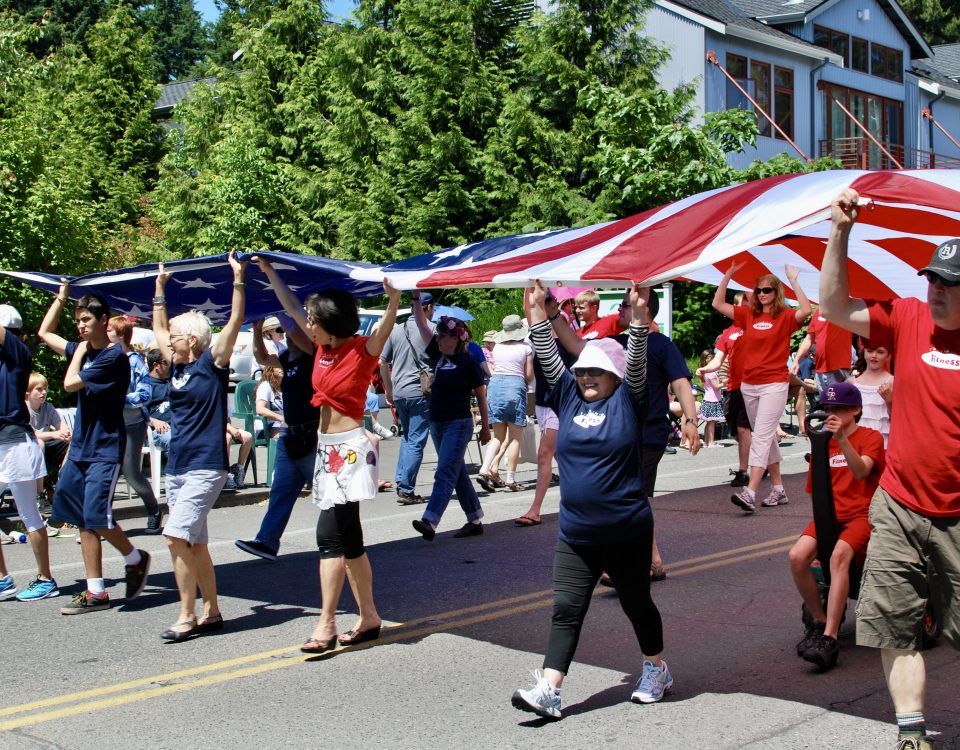