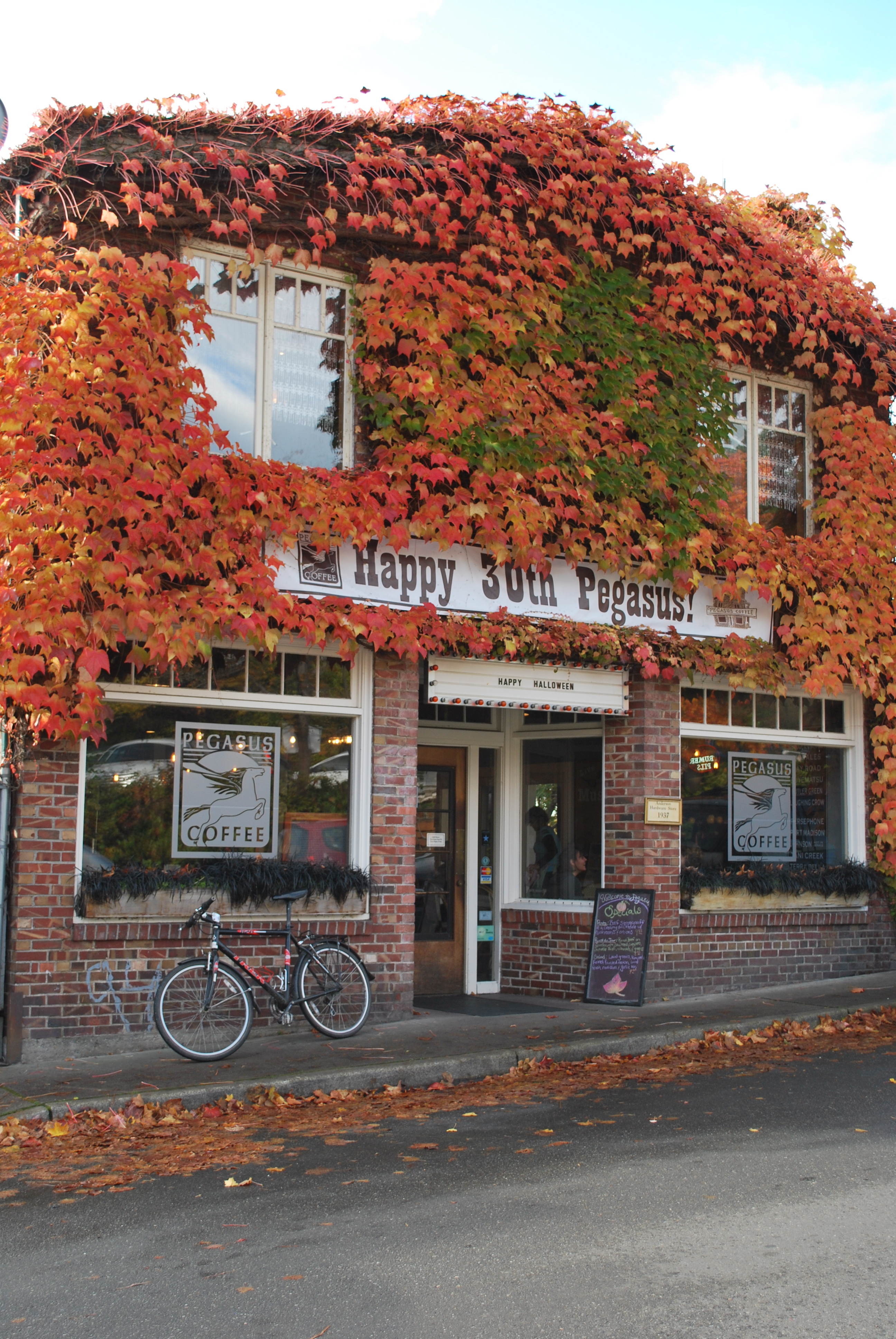 In the third quarter, we saw more of the same trends that have been in place since the start of the year. There continues to be a divide between our two primary markets and the line between them is neatly drawn at the $600,000 mark.

Properties priced higher are still struggling mightily, although there may be a glimmer of light on the horizon.

Where the Sales Are Year to Date

Single family homes. In the first quarter of this year, single family homes sold better than they have since early 2007. The wheels fell off during the second quarter, and sales of these properties dropped below where we were mid-year 2010. Things rebounded in the third quarter and rose to meet last year’s Q3 numbers, which means sales surpassed the 2008 and 2009 third-quarter sales.

Our enthusiasm for these numbers is tempered by the softness in the rest of the market. In our first three quarters, we had 56 homes sell for $600,000 or more. To put it in perspective, in the first three quarters of 2007 there were 183 sales in this price range. That period in 2007 exemplified the peak of the “multiple offers” frenzy, but even in the more sedate year of 2005 there were 150 sales through September over $600,000. Here are some of the things to take into consideration:

Pricing statistics: It makes median and average price numbers very misleading when you apply them to a particular house. The average/median price numbers are down 11+% from last year. We believe that the number is too high for the active market less than $600,000 and unfortunately probably too low if your home is priced over $600,000.

Pricing strategies: Each home has to be viewed in light of how much competition there is, how good the competition is, how many buyers are perceived in that particular market segment, the timeframe the seller has to sell, and any external factors (such as a loan that would end up greater than the price level required to sell a home and the seller’s willingness to go down that road).

Days on the market: Sellers of homes priced less than $600,000 are looking at a cumulative days on the market (CDOM) of 75 days. For homes priced over $600,000 the median is 117 days. There have been segments in our market where the evidence indicates that there simply weren’t any buyers, or very few, for a period of time.

Re-categorization: The reality of this market is that many homes previously categorized in higher pricing segments (even as high as the $800,000 range) are now falling into the $600,000-and-below column. The whole middle of our marketplace has become more affordable through this correction, so it would make sense there are more sales in those price ranges.

The upper end: We’ve concluded that the lower end of the market is doing okay. But what’s going to happen to the $600,000+ market? The good news is we are seeing a gradual improvement. On August 1, there were nine pending sales for homes priced above $600,000. One month later, there were 11 more. At the end of September, there were 13 more. This upward trend is encouraging.

Leading the way: Having one segment of our marketplace exhibiting as much strength as it is has to be viewed as a very positive move in our road back to normalcy, whatever that turns out to be. Now all we need is continued momentum in other segments.