How the Dominoes Fall – the process of selling and buying 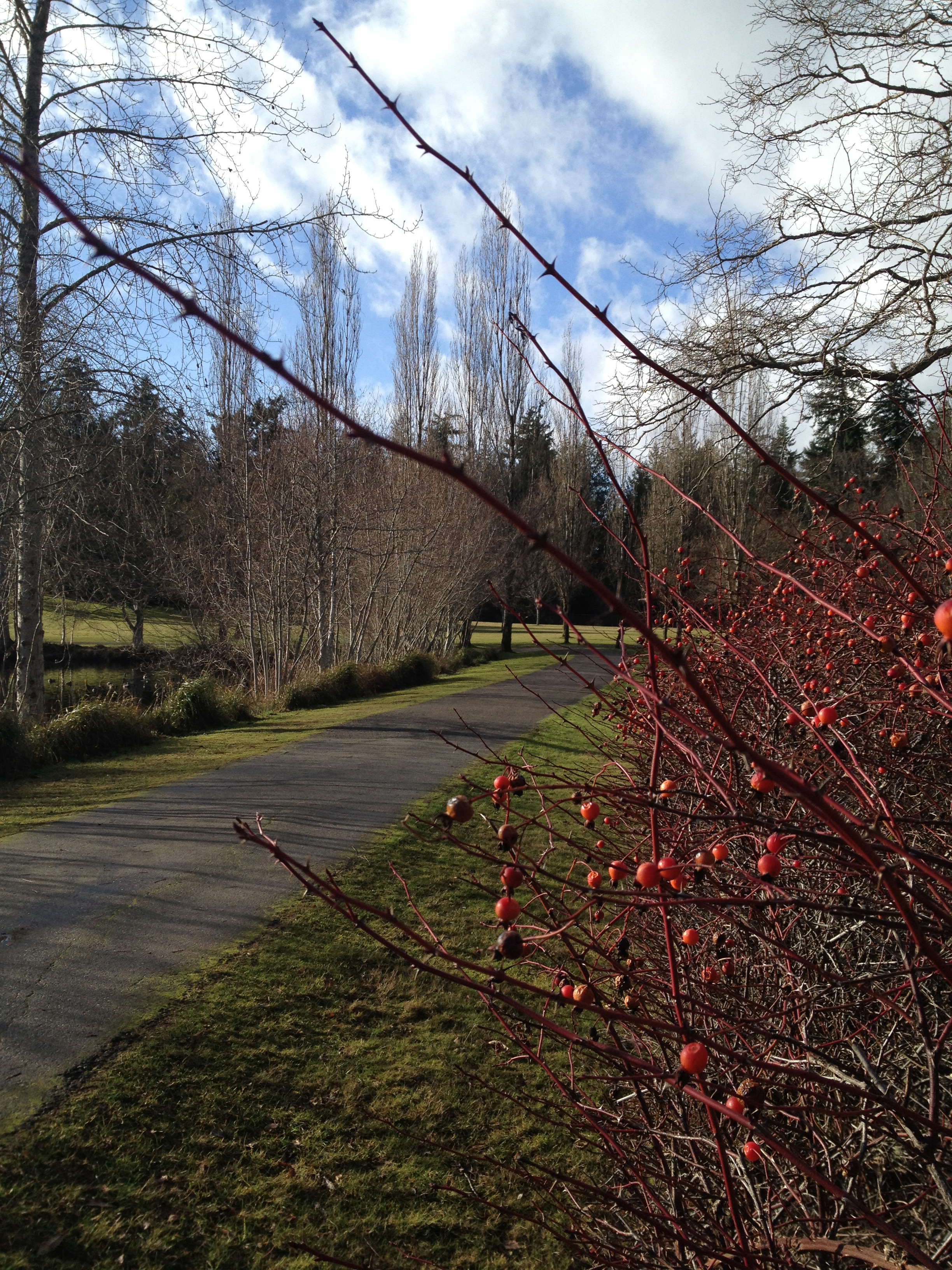 Sellers are Getting their Houses Ready

I have several buyers putting their homes on the market right now in states, far, far away.  They are preparing for their relocation to Bainbridge Island. These buyers often inquire about the PROCESS. The process of timing and orchestrating the sale, and then the purchase, and then the move.

Some folks buy first, then sell.  But many, perhaps most clients, will sell their current home first and then buy and then move.

As I recall my relocation story, it brings up the important point that the sale is not only about the offer amount or the number, but also about the TIMING.

When we put our house on the market on May 15th we had not bought a house yet.  But, my husband was already working in Seattle and subletting a house near UW (that I never even saw, btw).  I had stayed behind in Sacramento to button up things at work and let the kids finish the school year.  My lofty goal was to be in Seattle by the end of summer.  In a ideal, get super lucky scenario, by the 4th of July (because the 4th of July Parade is so great on Bainbridge).

We priced our home pretty aggressively.  We took the price opinions of the agents in my office and priced it about $20k less (I was an agent in CA too). We were really LUCKY and got an offer the first weekend.  We sold our house for $5k less than asking with two other offers waiting in the wings.  Our buyer was very easy to deal with, which is whey we chose her.  It was not all about the sales price for us.  We looked at who could close first, who would likely have no issue with financing, and who would be sane to deal with during an inspection.

After we had our inspection and negotiated the repairs (we did about $2k in repairs related to termite damage under the house) the inspection contingency was removed.  At that point it was possible to buy a house contingent on ours CLOSING.  Not contingent on SELLING.  Big difference. We already had our buyer in escrow.  A Contingent Sale means your house is still Active on the market and you are still looking for and needing a buyer.

After our inspection hoopla was over I flew up to Bainbridge for a weekend, looked at lots of houses (18 to be exact)  and picked one.  That was the end of May – I mention the timing because the inventory was high, the selection was pretty good.  We closed on our house the 25th of June in CA and then had the funds to close on the 26th in Bainbridge.  Closings can be done, in some cases, the same day – called a simultaneous close.  We had packed our stuff onto the big moving truck on the 20th and it took 7 days to get up to WA from CA. Living out of boxes was not my idea of a vacation.

During the week that everything we owned was on a moving truck I stayed with my parents in CA. The kids and I lived out of suitcases like we were on vacation.  I was in the same city and working at the same office, but I have to admit that time was the hardest and most emotional week for me. My house was sold, but I was living just minutes away at my parent’s house trying desperatley to imagine what my new life was going to look like.  A hard limbo spot.

But things were much better once we got to the other side and started the great unpacking and settling-in stage. My husband met the movers on the 27th and started the big unload.  We flew up the next day.  The rest . . . a new roof, removal of three walls, new paint in and out, the remodeling of a kitchen and three bathrooms, the construction of a new fence, five garden beds, a chicken coop, and a deck . . . are history.  The new studio is almost history too (the studio construction will be covered in a blog post at some point this year where I will also explain why we almost, but didn’t move last summer).

During our relocation to Bainbridge a lot of things fell nicely into place for us, some by chance, but a lot by rigorous planning.  We did have an agent up here as our buyer’s agent and of course we had inspections and negotiations on our new house.  Even though I too was an agent I valued our local agent’s insight about neighborhoods and island ins and outs.  Our agent helped us make a smart, good decision about where on the island to buy.  As we say in real estate – location, location, location.

We made it to Bainbridge Island by the 4th of July.  We look back and think maybe we could have gotten $20k more out of our old house, but I really could not have handled working full time and being a single parent in CA while my husband was relaxing up in Seattle  (just kidding).  We could have played our interested buyers off each other, been cocky sellers.  But having been in the biz I have seen that backfire many times.  Sellers end up selling for much less than they were offered by their first potential buyer. And now, we are happily on the other side, making Bainbridge home.

We attained our goal and that was huge and meaningful for our family.  And even though the dominoes fell into place, the experience was still challenging and emotional.  On that 4th of July weekend our friends from Olympia came up to visit.  They had moved up to Olympia from CA a few years ahead of us.  They toasted us for being brave enough to take the leap – go after our goals.  And looking back I feel like we did do something a lot of folks don’t do because it simply is not easy.  After running my first 10K I remember hearing someone say less than 1% of the American population can run a mile. I sort of feel like we ran our marathon.  Things were ok for us in Sacramento, life was easy. Change is hard.  We knew Bainbridge would be better in the long run, but relocation is not easy, it is work.

But, now, past the finish line, we look over our shoulders and feel a huge sense of accomplishment that we made this move for our family.  We did the hard work to change course; we live in a better community, our kids are in a better school system, and most importantly . . we commute on ferry boats instead of freeways.