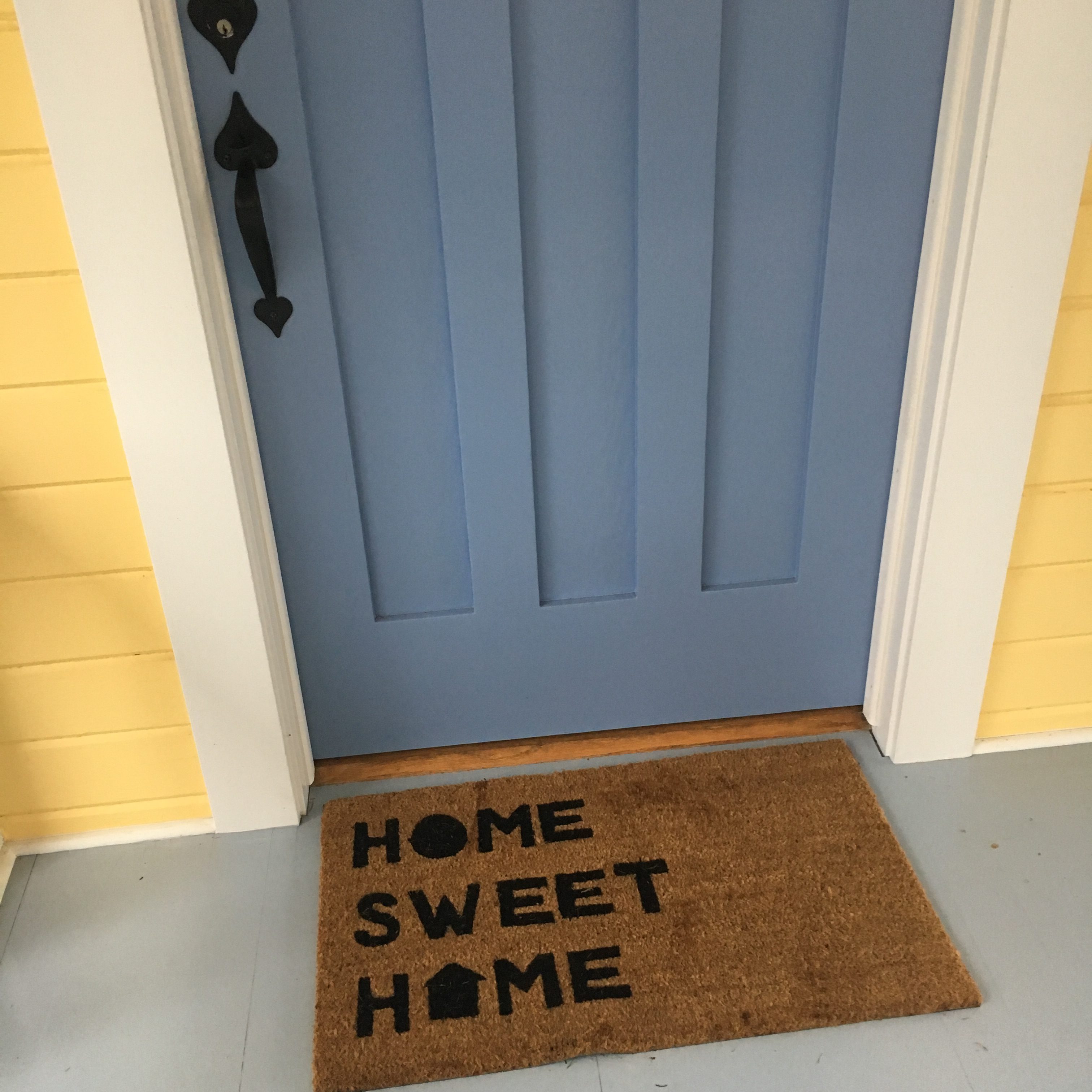 As we welcome a new year, we explore some of the dynamics that played out while we marched through the 2017 cal- endar. Our market saw a decline in the number of homes sold between 2013 and the start of 2017, despite healthy buyer demand. In each of those years, we identified lack of inventory as the cause of this phenomenon. One thing will always be true in real estate: Buyers need choices. And in the midst of these several years of limited inventory, buyers learned to become wary. We hadn’t moved far enough past the economically challenging years between 2007 to 2011 for people to feel confident that they wouldn’t get caught in another correction. Many buyers were still not comfortable stretching their budgets to get what they wanted. However, although we once again struggled with inventory in 2017, we also saw a shift in buyer confidence and people were willing to spend more to get what they wanted. The result was an 18% increase in the number of homes sold last year. There were 435 home sales in 2017 – the first time we’ve seen more than 430 sold on the island in any year since 2005’s 442 sales. (The low was 187 in 2008).

Other Factors to Consider

Even with an uptick in sales, we are not experiencing the same craziness as our Seattle neighbors. Our average cumulative days on market (the measure of how quickly homes are selling) was 52, well more than double Seattle Metro’s 20-day average. Our average price increased by a healthy, but not record-breaking, 10.7%, compared to Seattle’s 17%. (The record was set at 26.74% in 1990, followed by 21.5% in 2005.) There were many homes that experienced substantial price reductions and others that failed to sell at the sellers’ desired numbers. But when homes were properly priced and presented, buyers were willing to act when they found the homes that spoke to them, even if it meant spending more than they originally anticipated. This willingness can only come from a place of confidence that the value is there and the investment is sound. We were assisted by strong buyers from Seattle and California, a rising stock market, smooth financing and appraising with rates that have remained “comfortable,” even with a rising prime rate.

The View from the “Top”

A prime beneficiary of this strong market was our “upper end.” There was a 44.6% increase in sales of homes over a million dollars and sales doubled for homes over $1.5M (133 total with 52 over $1.5M). Home sales increased 49% in the $800-$1M range. On the flip side, our lower-priced homes became more scarce and sales of homes priced less than $600K decreased 34.7% from last year. This overall shift in the market pushed our median price up more than the average (>13%) and our condominium market was affected by these market forces (more on that in a minute). It also illustrates our trend away from affordability and diversity. We struggled with this in the early- to mid-2000s. But as a result of the 2007-2011 “correction,” we welcomed a more diverse pool of buyers. As our market strengthens, community leaders should be mindful of a tilt toward homogeneity.

Regarding Condos and Land

Our condominium marketplace benefited from these improved conditions in a couple of ways. The number of sales grew more than 21% (from 104 in 2016 to 126 in 2017) and the median price jumped 31% (from $400,750 to $525,000). Even though sharply higher, the median price of $525K was substantially below the 2016 single home median of $838,000. Consequently, we saw more individuals and families coming to the condominium market because they wanted to be on the island but couldn’t afford a house. Condo sales were also helped by the strong upper-end residential market. There are a lot of people who have been waiting on the sidelines for their homes to get to a price point where they felt comfortable selling and downsizing to smaller, low- or no-maintenance hous- ing, i.e. condominiums. Projects like The Grow Community, Residences at Pleasant Beach and The Roost all experienced strong sales last year as they brought condominiums to the market. “Development” is often thought of as a blight to a community, but one needs to re- member that developments often bring products to markets that are not only wanted, but also needed. Desirable communities such as Bainbridge will always experience growth pressure in times of economic strength. And if you cannot expand your supply, the result is ever-increasing prices and stratification. The trick is to develop wisely. Bainbridge has been pretty successful in that arena by concentrat- ing density in development centers (Winslow, Lynwood Center and Rolling Bay). The only sector of our market that struggled last year was raw land. This category was hampered by a lack of good choices, financing difficulties, hurdles at the city level and contractors who are busy and experiencing rapid cost escalations.

It is hard to find any economist predicting a substantial slowdown in our area’s economy or real estate in the near term. That is not to say that there aren’t clouds. The new federal tax law is not beneficial to a higher-end market like ours; financing inter- est and property tax deductions will be more limited. The prime interest rate will undoubtedly rise and even though mortgage rates have been largely insulated from the Fed’s actions, rates will probably go up but stay below 4.5%. Our new Bainbridge Island City Council has already put a moratorium on new construction, including some single family residences. But we hope these factors will only act as “checks” that will keep the market from heating up too much without sapping its strength. In the midst of all this activity, one thing re- mains constant: Bainbridge Island is a great place to live.