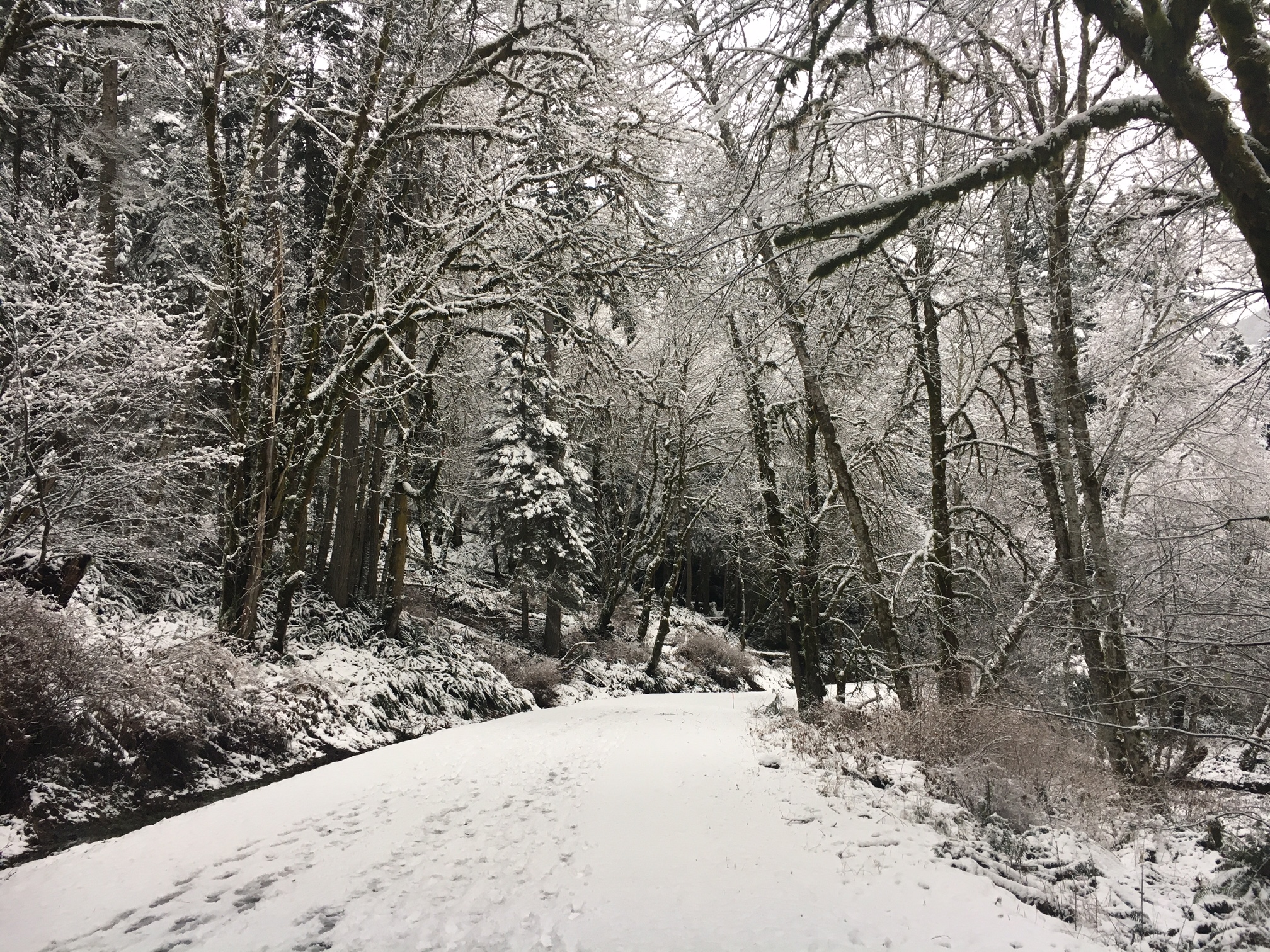 Today much of our world (the island) went back to work and school after the two week winter holiday season.  We put the 2016 real estate market to bed only last week and jumped into the 2017 market today at out first office meeting.  Last year seemed fast and furious, although as you can see below the volume of sales, overall, was on par, if not slightly less than 2015.  The lower inventory with the steady stream of buyers meant more multiple offer situations, hence the frenzy I am still feeling from 2016.

More Money Moving to the Island

Many buyers were downsizing out of higher priced markets (California, Vancouver BC, Manhattan, even Bellevue) into our island’s luxury homes, sometimes at half the price.  The fact that the Pacific Northwest and Bainbridge Island, specifically, is still a relative bargain over places like California will keep the market going strong into 2017, I predict.

Land volume was down in 2016, but several large parcels acquired in 2015 are now being developed into neighborhoods like the DR Horton neighborhoods on Wyatt and Weaver. Those developments will help relieve the inventory shortage a bit. Chart Your Own Course

The market is always changing.  Whether you are a buyer or seller there are strategies to consider for your success.  We are a very seasonal market (most activity in the summer). Depending on your goal knowing the ins and outs of timing and preparation as you enter the market (as buyer or seller) can translate into thousands of dollars saved or earned. Being a buyer or seller in the slower shoulder market can be advatageous for some, although waiting until peak summer market could be better for others.   If you are thinking about jumping into the market in 2017, let’s chat.