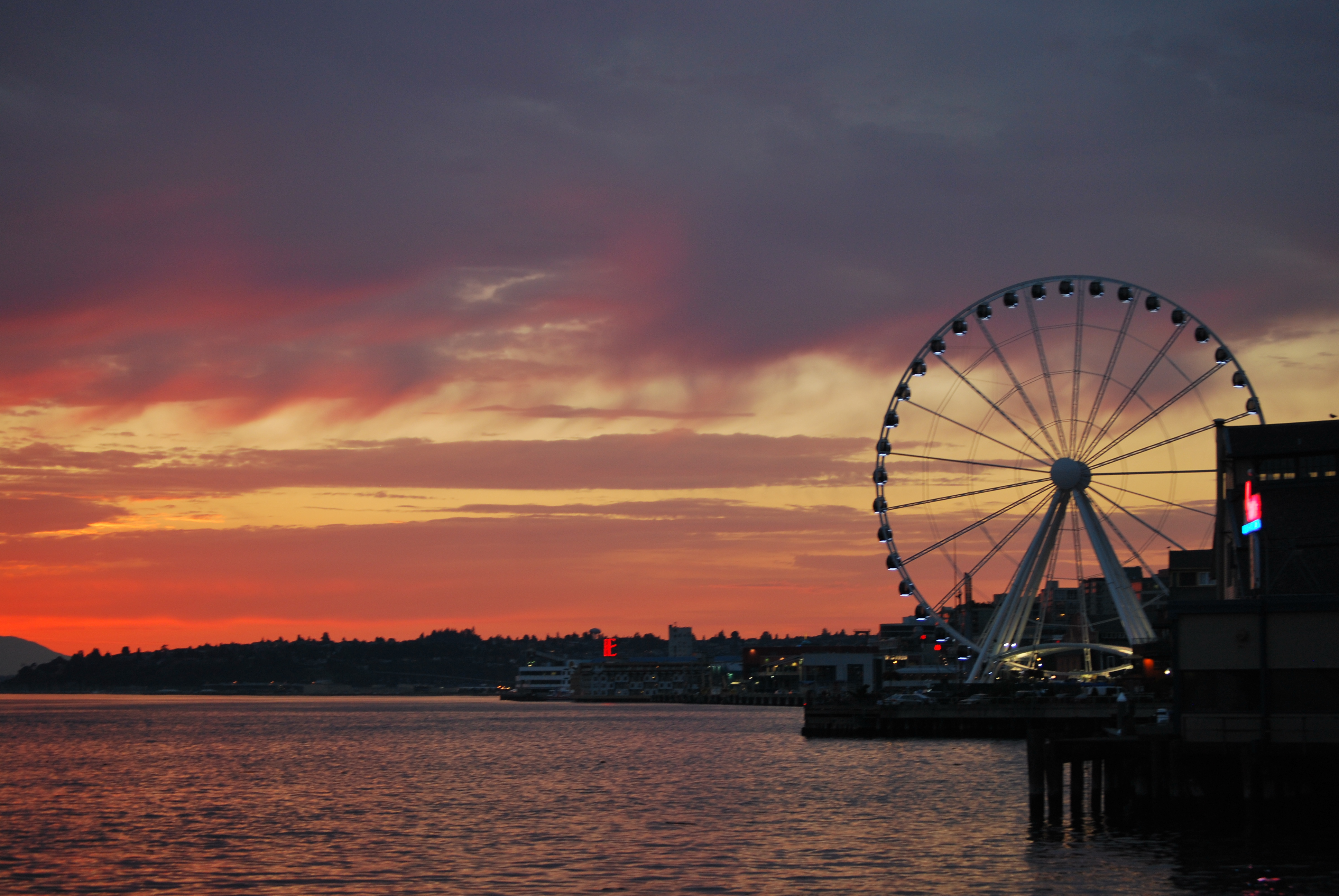 Those of us in the real estate trenches have always considered the middle of 2007 as the peak of the Bainbridge market. The correction began on or about September 1, 2007 (let’s say at 3:30 in the afternoon for dramatic effect). So it is very interesting that the last time we closed more than 170 single family transactions in the first six months of the year was in 2007. It is also interesting that the median price of a home sold between January and June has dropped consistently since 2007 … until this year. And one also has to add that this is the first time we have posted two back-to-back quarters of positive transaction growth since 2007. Again, for dramatic effect, I offer this response: YAHOO! Not only were sales up 41% during the first half of this year over last year, but the increases were across the board. All price ranges registered improvement with the upper end more than doubling last year’s sales. We have already sold more waterfront homes than in all of 2011. There have been 20 sales between $1 and $1.5 million, while last year there were only four by the end of June. Granted, last year was particularly slow. But this year’s number is the still the best since, you guessed it, 2007.

Sales of distressed properties have actually decreased in number (30 this year versus 33 last year). At the beginning of January, there were 20 bank-owned listings; at the beginning of July, there were 11. Short sales have remained essentially flat. Buyers are shying away from the challenges that distressed properties bring (with regard to turnaround time and the condition of the properties) in favor of the more “normal” listings.

Condominiums and land sales have not mirrored residential sales. Condos have actually experienced a drop in sales (33 for this period in 2012, down from 35 in 2011) and the median and average prices have dropped more than 10%. Indeed, we have only had two condominium sales over $400K this year and none over $600K. Land has experienced a slight uptick in sales (14 this year versus 12 last year) but the median price is down 19% to $132,500. Most sales have occurred “in town” and all have been less than $400K. Mt. Rainier showing off this summer on Bainbridge Island. Shot taken from South beach Drive in June of 2012.

The greater Seattle marketplace has been very strong since last year. Downtown and South Lake Union job rates are growing, fueled by Amazon, Starbucks and others. Bainbridge Island represents the first concentric circle outside of that and we are enjoying the benefits of proximity. The North Kitsap market has lagged behind ours because with the price correction people are finding great values here on the island and not “forced” to move farther from the ferries. Other markets outside of that “first circle” are not experiencing the sales growth we are (although Gig Harbor, in the first concentric circle from Tacoma, is booming).

We have maintained a relatively stable inventory. In the “go-go” year of 2006, when multiple offers were commonplace, the active inventory on July 1 was 140 homes. By comparison, we now have 189 homes on the market – 35% more than in booming 2006. Although we are experiencing multiple offers, they are still rarely above list price. Buyers still have choices and are still demanding perceived value. Homes priced incorrectly (by which I mean too high) still continue to sit. We want to celebrate these encouraging trends, but we can’t assume we’re out of the woods. Nobody can say with certainty that we’re done with the bear market that we’ve endured for five years. There are many very positive indicators, but with the lethargic state of our country’s economy and the cloud cover from Europe, it seems rash to be too definitive. That being said, today is today and we will enjoy the strength we have.