Bainbridge Home Prices, Like the Rest of the U.S., Going Up 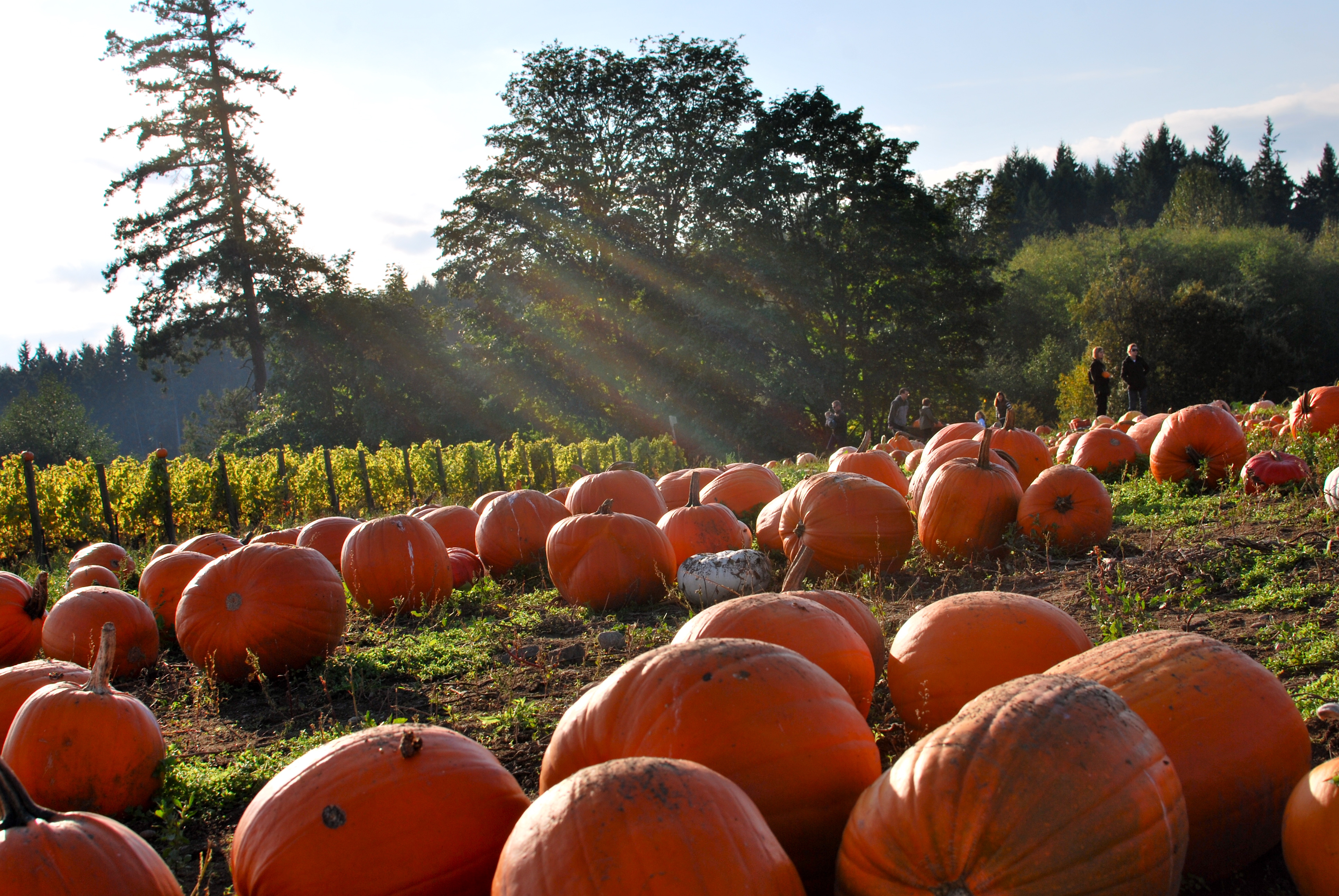 Below is an article posted on businessweek.com regarding home prices rising in the U.S.  Our tight inventory on Bainbridge is causing the supply/demand factor to kick in on pricing.  This morning there are only 138 active listings on the island.  Last week there were 145. 67 are pending today.  At times in the last three years our inventory was a robust 200 plus.  Many folks are hoping and waiting for spring to bring more inventory before they buy.  However, I am predicting spring and summer will see multiple buyers/offers escalating prices. Home Prices Rise in 81% of U.S. Cities as Markets Recover

Prices for single-family homes rose in 81 percent of U.S. cities as the property market extends a recovery from the worst crash since the 1930s. The median sales price increased in the third quarter from a year earlier in 120 of 149 metropolitan areas measured, the National Association of Realtors said in a report today. In the second quarter, 110 areas had gains.

“The housing recovery still faces a number of potential headwinds,” Paul Diggle, property economist for Capital Economics Ltd. in London, said in a note to clients after CoreLogic’s report was released. “But our central case is that tight supply conditions will mean that house prices will continue to rise steadily next year.”

At the end of the third quarter, 2.32 million existing homes were available for sale, 20 percent fewer than a year earlier, according to the Chicago-based Realtors group.

The national median price for an existing single-family home was $186,100 in the third quarter, up 7.6 percent from the same period last year, the Realtors said. Foreclosures and short sales, in which the price is less than the mortgage balance, accounted for 23 percent of third-quarter deals, down from 30 percent a year earlier.

The best-performing metro area was Phoenix, where prices increased 35 percent from a year earlier. Prices rose 28 percent in the Cape Coral, Florida, area, and 27 percent in Akron, Ohio. The Raleigh, North Carolina, area had the biggest decline, with the median selling price falling 16 percent in the quarter. It was followed by York, Pennsylvania, with an 9.4 percent decrease; and Binghamton, New York, with a 6.6 percent drop.

A survey by Fannie Mae, the nation’s biggest mortgage- finance company, showed Americans expect home prices to increase an average of 1.7 percent in the next 12 months. The share of respondents who said they expect home prices to decrease fell to 10 percent last month, down 13 percentage points from a year earlier and the lowest level since the monthly survey began in June 2010, Washington-based Fannie Mae said today.